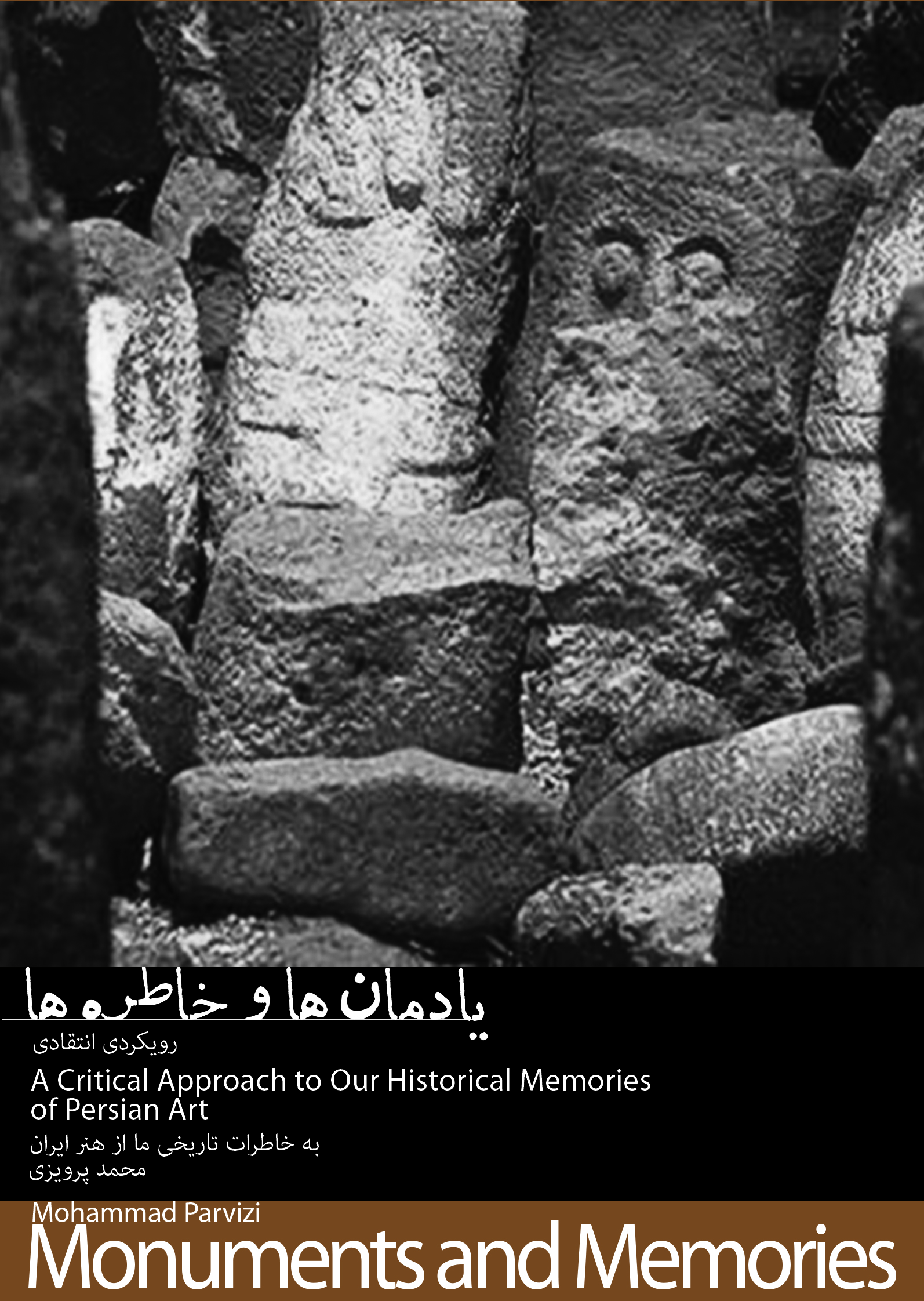 Visualizing and performing a play on the basis of aesthetic values of Persian miniaturists’ works was the main goal I was looking for on the stage. The play’s theme returned to ancient Iranian painters’ ideology and the stage design, costume, and all the form movements had formed according to visual values of the miniaturists’ works.Generally the play depended on the Persian miniature’s aesthetic values. The potency of cinema was used in demonstration for returning to their common memory of an imaginary lady.And also Kamal al-Din Behzad’s famous portrait as an ideal visage of their imagination with animation power was combined with the players’ live performance. Proceeding visual idea in a stage work and combining that with other media to expand key factors of miniatures in other fields was one of the most important characteristics of this play. More than 130 have cooperated during 16 months in this work.

A summary of the story

(…insurgents poured to the city, ruined everything and all have been dispersed, assigned cavalry arrest the painters everywhere they find them and burn them tied hands. From all these happenings, at the beginning of the play, we just hear vague noises of some who are hiding and searching for a shelter.)

The curtain goes up, following all those noises, two running painters holding torches reach the stage of the play and (beside a person who had reached there earlier) find themselves caught in an alley. Several times they try to set out but they can’t, as if all the alleys are doomed to rubble (the stage). Why? The third painter replies, we have remembered and returned to their past. When someone remembers us, there is no runaway. At the same time the two other painters are seeking to find out as to why the posterity has called for them. A memory has made all of them anxious. Each of them expresses his own inner story of the painting and that memory is being repeated on the stage. Their argument gets started. Following the influx of intentional and spontaneous memories, the pattern makes the painters to make confessions and reveal secrets of their past. In the seventh act of the play, they become restless and can’t bear being on the stage, then animation is being born on the painting, reality and dream overlaps and after the birth of the image, all the painters return to the combination of a painting and get calm in a part of it. The stage of the play leads to a painting canvas and all the painters go back to their dream again.

To the auspiciousness of the return of a feature (sweet heart) from a dream land onto the earth, colored windows are being hung from the sky, all the stage is filled with fog and those on the earth perform their dancing out of their rejoicing.

During the play, two wooden scaffolds are being dragged to hold the grandeur of their works and we see a painting which is being completed during the process of the play and away from all those events. This painting goes back to the eastern arena, a dramatic metaphor for tranquilizing all the Iranian painters who were staunch in their painting and could create great and magnificent work and leave them for us, in spite of all the chaos of their time. 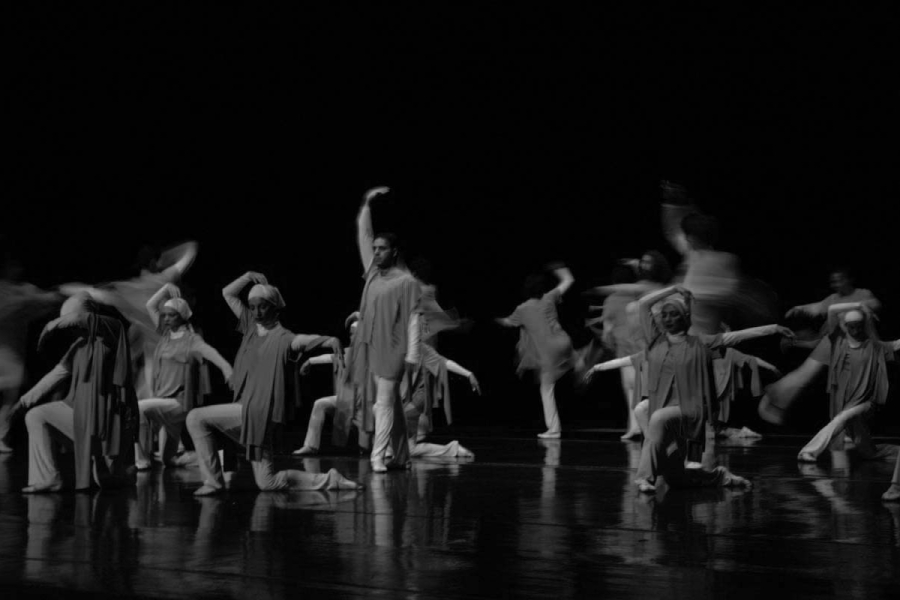